It’s a brave new Covid-19 world out there and we’re all trying to figure out our new normal in quarantine. One way to keep your sanity is to check out all of the artistic endeavors happening online right now. Singer/songwriter Margo Price and her husband Jeremy Ivey hooked up with NPR’s “Tiny Desk Concert” series to showcase three new songs from her “tiny attic.” 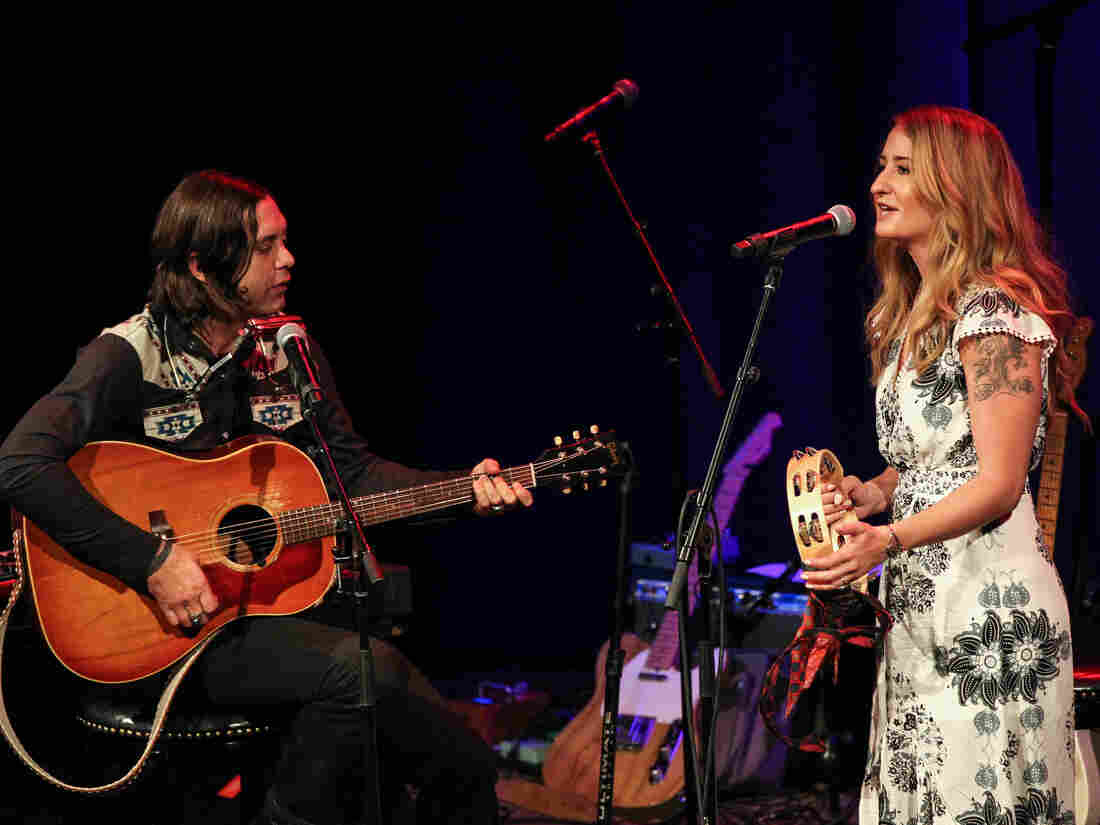 The Dead South Get Remixed with Rich Kidd

Margo Price has been up and coming in the country music scene since her 2016 album Midwest Farmer’s Daughter was released by Jack White’s label, Third Man Records. Since then she has been nominated for a Grammy as best new country artist and is dominating the singer/songwriter scene in Nashville. 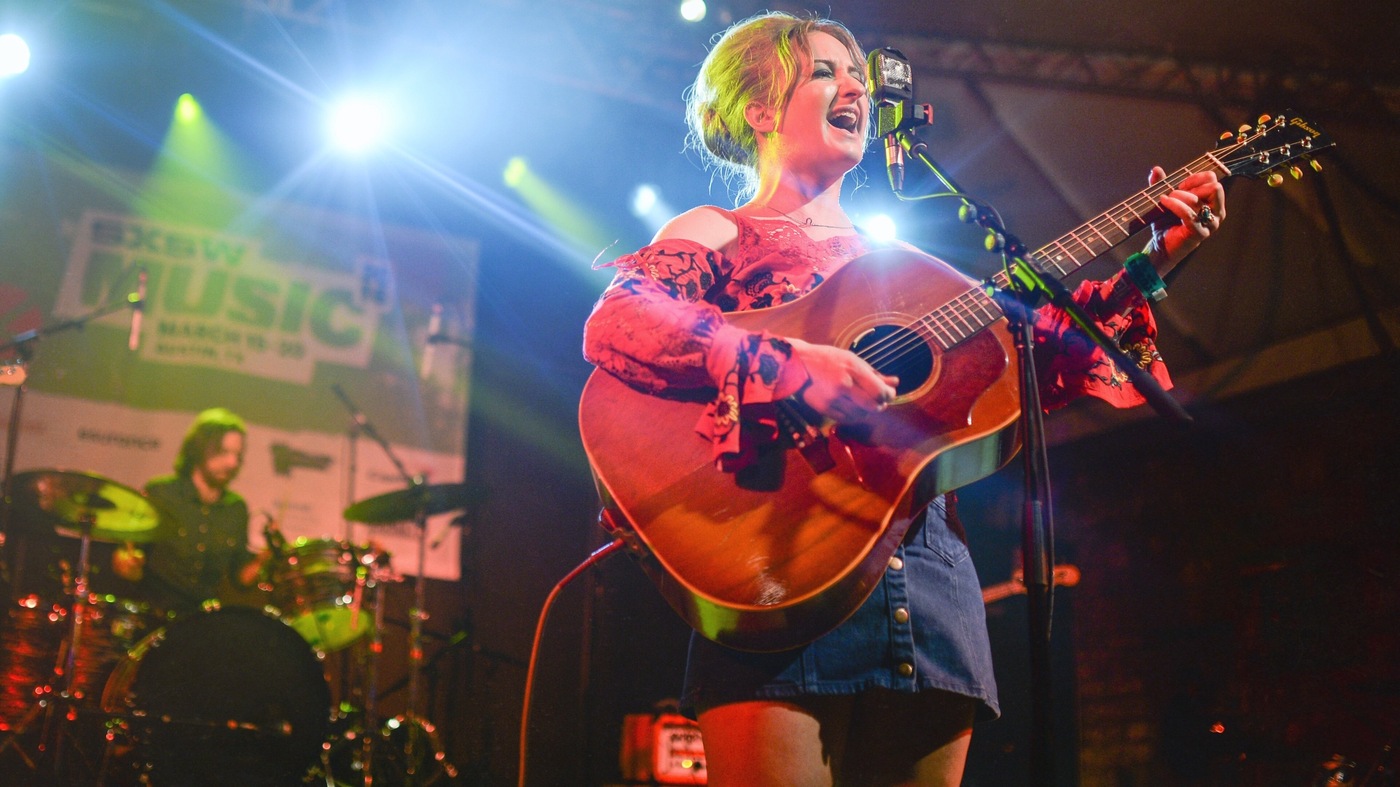 Whether your a fan or a first-time listener, check out this amazing three song set from Margo Price and Jeremy Ivey:

“Margo and Jeremy dedicated this concert to all those that are struggling right now and thank “all the people still out there working, the doctors, all the sanitation people, everybody out there just doing what they have to do to so we can survive, all the people working in grocery stores. And to everyone who has lost their job, we feel you.” They ended the set with a premiere, a song called “Someone Else’s Problem,” that they wrote together on an airplane while Margo was pregnant. It’s a song dealing with the guilt many of us have, being part of a problem instead of part of a solution.”