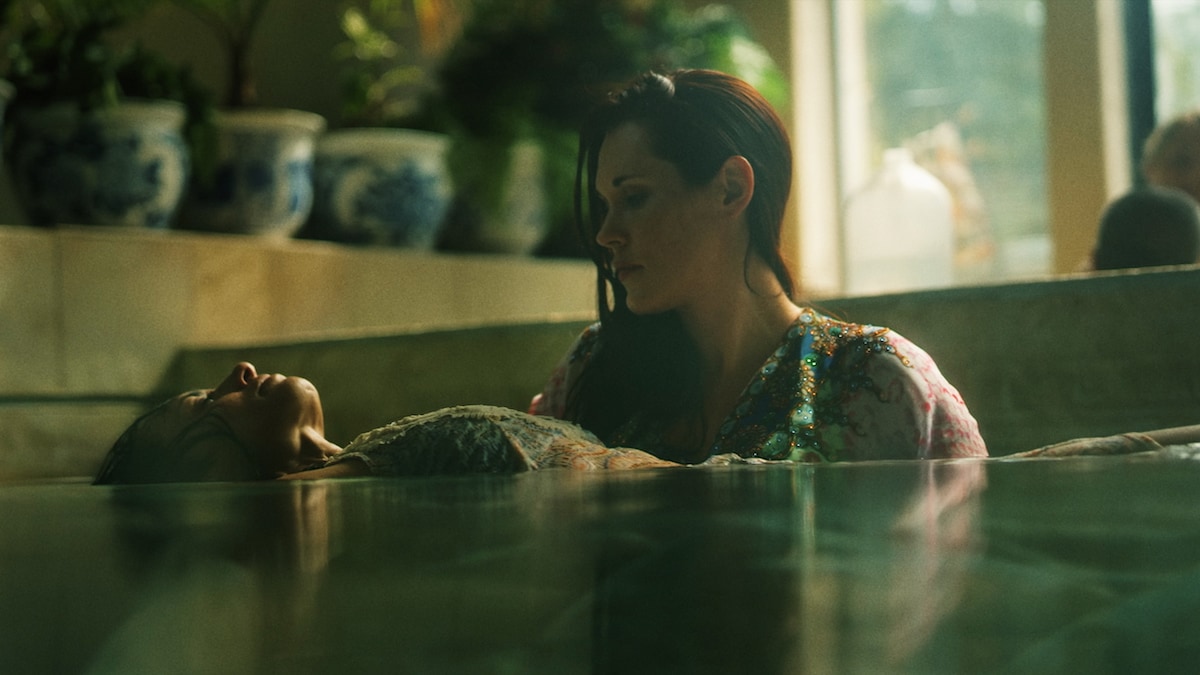 Is Teal Swan a pioneer in the self-help industry, or is she a dangerous cult leader? Read my thoughts on The Deep End docuseries.

It’s almost a week since the Freeform docuseries The Deep End aired its fourth and last episode, and I still don’t know what to think. There is nothing I love more than a good exploration into a cult. I’m fascinated by the teachings, the recruitment techniques, the leader’s agenda, and more. But mostly, I’m fascinated by the cult members. What makes them so susceptible to these charismatic leaders? I try to be as open-minded as possible; I aim to understand, not judge. And it was with this open mind that I dove into the world of Teal Swan.

The first image I associate with a cult was watching the Branch Davidians complex burn to the ground in the 1990s. I was just a kid and believed David Koresh was a whacked-out Jesus freak with brainwashing powers. I went to church, and my experience with God was nothing like the cult in Waco, TX. Obviously, cults were bad. And while I still think cults are dangerous and often delusional, I no longer see them as black and white.

Cult members don’t realize they’re joining a cult; they see themselves finding a group of like-minded individuals and feel a strong sense of belonging. Which is all any of us want in the end. The more I learn about various cult members, the more I understand their need to become part of the group. Especially when the individual is in pain and looking for healing. It was through the lens of self-help that so many fell victim to NXIVM (infamous for the prosecution of former Smallville actress Allison Mack). It’s also through self-help that folks find their way to expensive Tony Robbins seminars, which isn’t so much of a cult as it is a money grab. (I feel I should mention that I love a good Tony Robbins motivational speech, even if his seminars seem more marketing than lasting self-help.) With The Deep End, the question is, is Teal Swan a pioneer in the self-help industry, or is she leading a cult masquerading as a self-help group?

Why is Teal Swan so controversial?

Teal Swan was born in the 1980s as Mary Teal Bosworth. In The Deep End, Swan expresses how awful her childhood was. First, she was bullied in school and sexually assaulted by a trusted adult. Later, through recovered repressed memories, she learned a satanic cult targeted her because of her somewhat-psychic abilities. Unfortunately, her claims are hard to corroborate, which leads to the first question about Swan: is she telling the truth about her childhood trauma? Maybe the answer to that question isn’t necessary; it’s the second question that matters: is she an expert helping to better the world around her, or is she a sociopathic fraudster damaging the lives of anyone who follows her?

Another reason Swan is so controversial is her counseling on suicide; as well as some of the activities practiced at her seminars. You should really watch the docuseries to better understand.

My Thoughts on Teal Swan and The Deep End:

So… what do I think? Honestly? I have no idea. The Deep End was the first time I heard about Swan, so I had no preconceived notions. From the promotional material, I understood that her methods were shocking, but that didn’t mean she wasn’t legit. Instead, like many cult leaders, I expected to see more of a gray area when it came to Swan. So I waded through the episodes, looking for the good mixed with the bad…

Personally, I couldn’t find the good anywhere while watching The Deep End. The series is very informative, and I’m glad I watched it, but part of me wishes I hadn’t. Swan comes across as a spoiled brat who refuses to listen to anyone who contradicts her. I felt like I continuously watched her unravel throughout each episode, mostly because she couldn’t control every thought and action of those around her. Her behavior was obnoxious for a grown adult. It terrifies me that she is out there counseling others on suicidal thoughts.

All of that said, these are my own opinions, and I’m no expert. However, if Teal Swan has changed your life for the better, all I will say is proceed with extreme caution. But my negative feelings are toward Swan and her methods, not the series itself. So, if you’re looking for a docuseries on a potential cult, The Deep End is definitely one to watch (currently available on Freeform and Hulu).

Check out the trailer below: 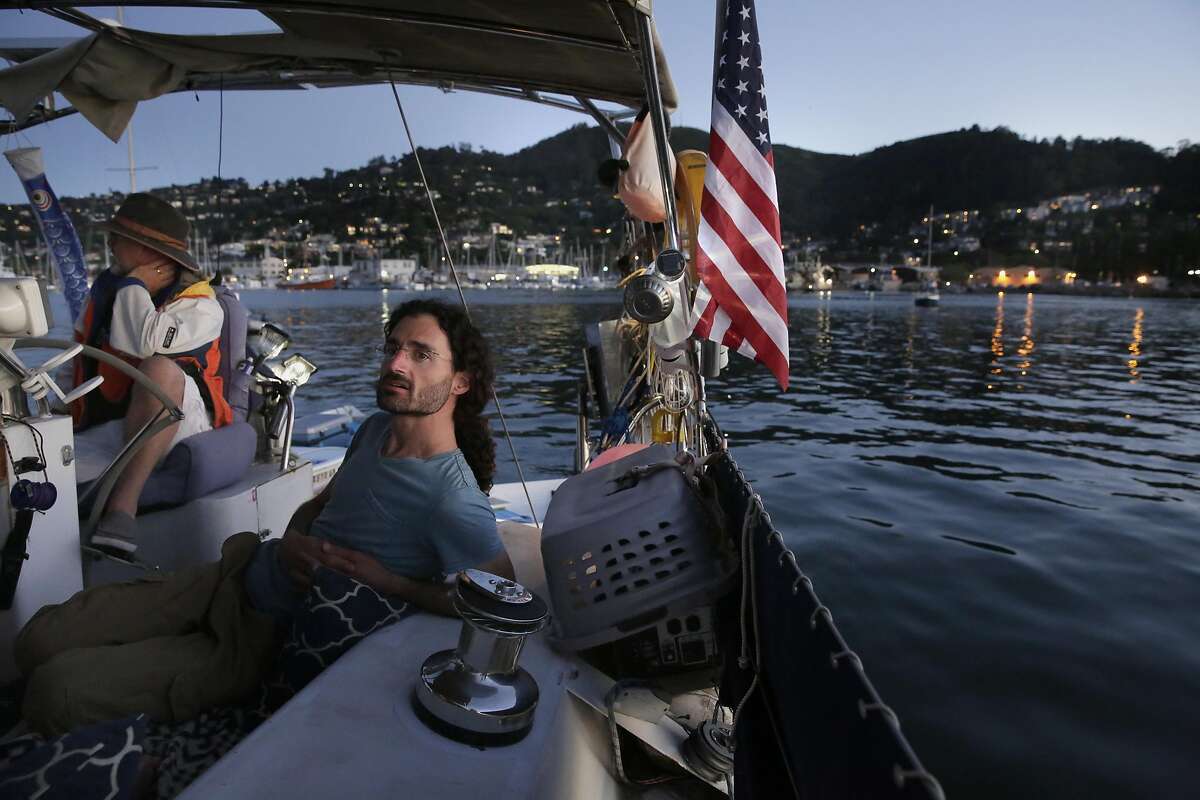 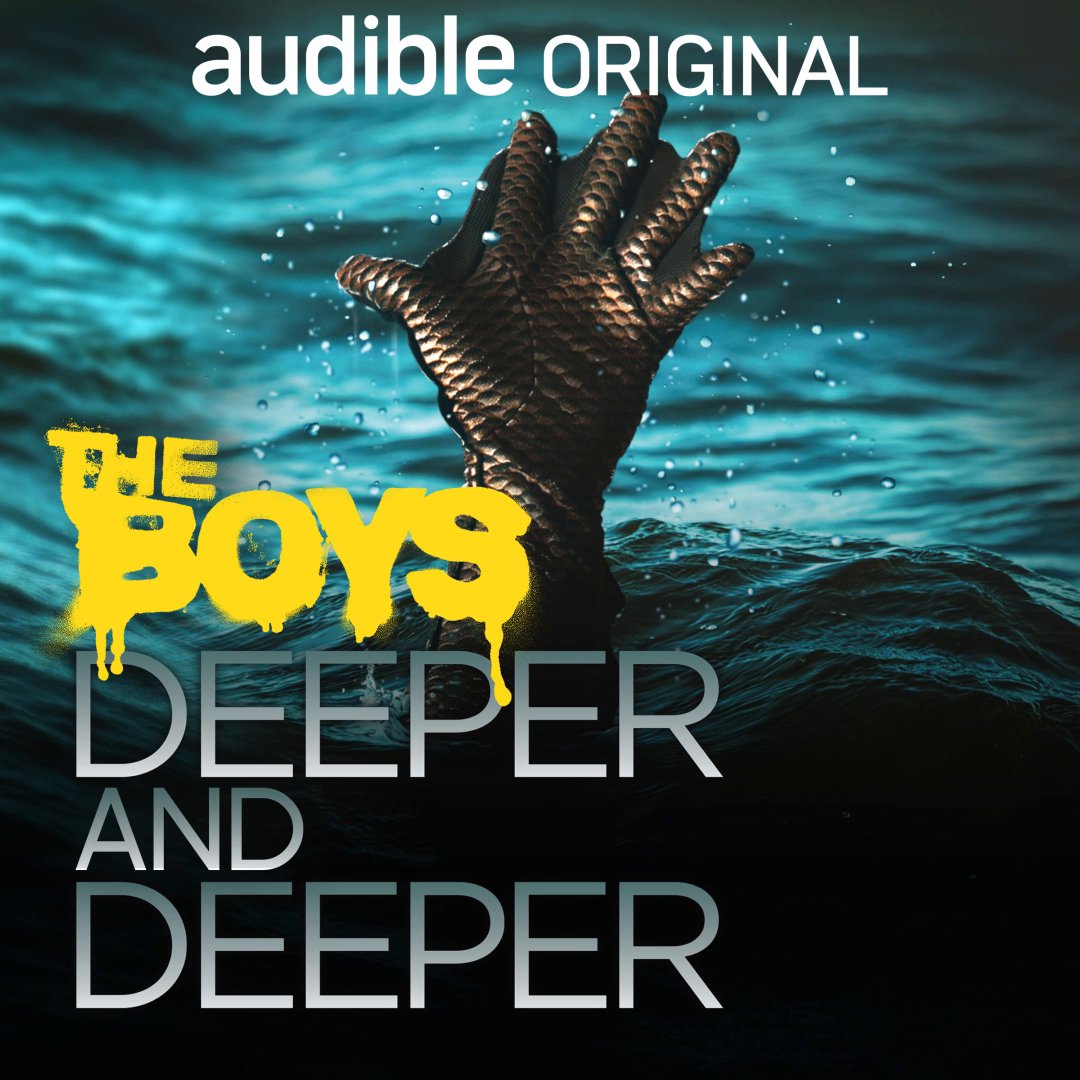 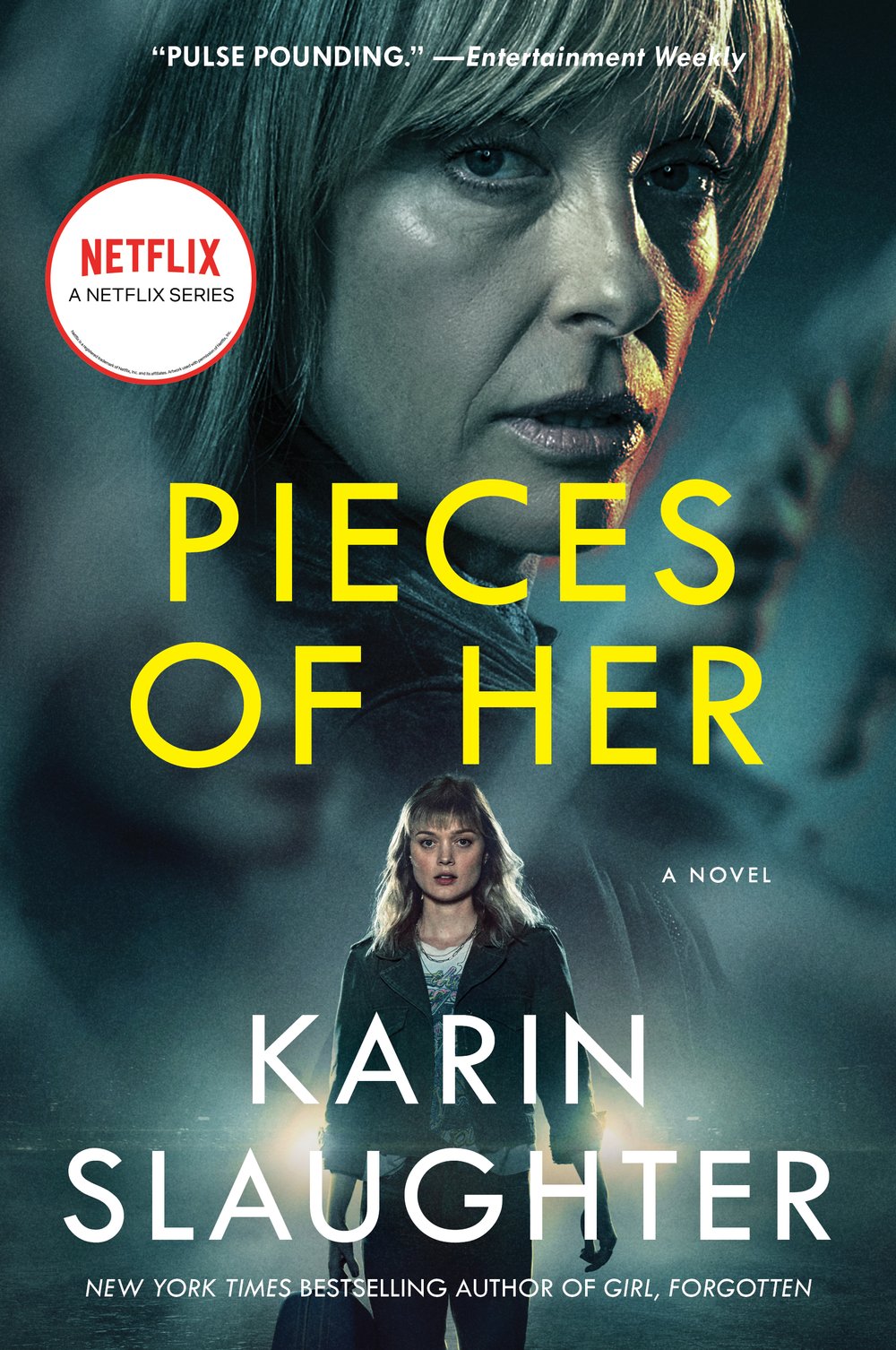