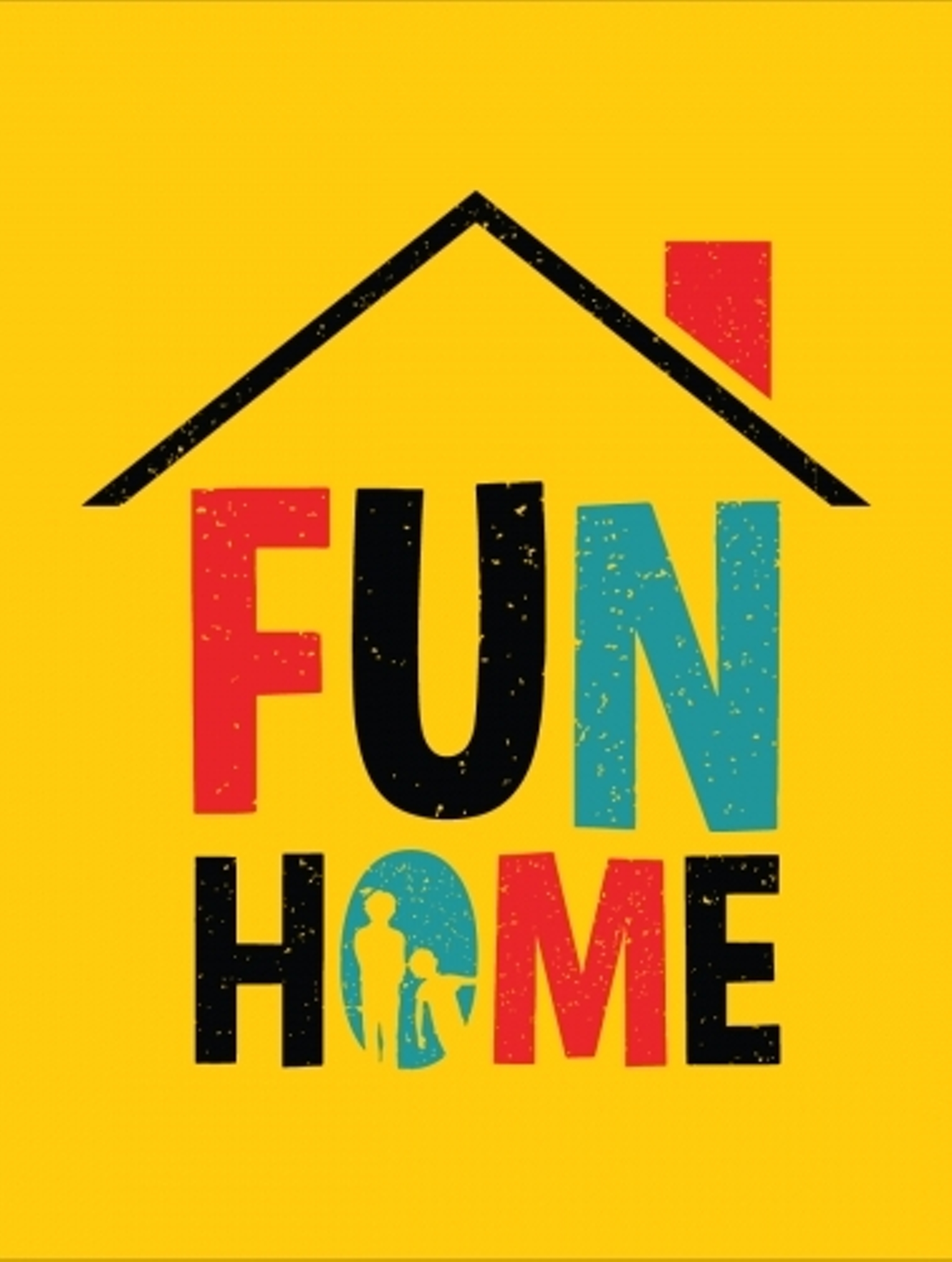 I loved Fun Home. It spoke to me. Maybe it’s because I related to how her father died, maybe it was because of the music, maybe it’s just because the whole production and story were simple yet powerful. The musical moved me, and I was emotionally invested from the jump. Yet, despite my love of the unexpected Broadway smash, I never looked into its history until now.

Fun Home started as a graphic novel. Created by Alison Bechdel, Fun Home: A Family Tragicomic illustrated her life growing up and coming to terms with her father’s death. As Bechdel came to terms with her own sexual identity, she realized her father was gay as well, and not long after, he died. Part of the story investigates the theory that her father’s death was not an accident but rather an act of suicide.

When Lisa Kron and Jeanine Tesori started working together on the idea of bringing Fun Home to the stage, especially as a musical, the task seemed daunting, but they took on the challenge anyway, as they were both passionate about the material. It took a while to get the structure and sound right, but once they settled on a Joni Mitchell and churned out the song “Ring of Keys,” everything began to fall into place.

Actress Beth Malone was hired to play the older version of Alison Bechdel in the musical, and stage veterans like Raul Esparza and Judy Kuhn filled in. As the musical bounced around between the Sundance Institute and New York’s Public Theater, Fun Home changed in story and structure time and time again. What came out of the process was a thoughtful coming-of-age tale that illustrated the main character’s journey of self-discovery and the recognition that her father, from a different generation, was forced to stay closeted all his life.

The creators of Fun Home never expected the production to go to Broadway and were quite happy just becoming an off-Broadway darling. The Public Theater is one of the most notable off-Broadway venues, and they continued to extend the musical’s run repeatedly. In fact, the only reason it had to vacate the venue was to make room for Lin-Manuel Miranda’s Hamilton. So those in charge had to decide their next step, and eventually, the decision was to move their small production to Broadway.

Fun Home took over The Circle in the Square theater in 2015, a small, intimate theater-in-the-round space. The staging had to be reworked to fit this setup, but it was the perfect space for their little musical. The show closed in under a year, but its short run was considered a huge success, especially since no one expected it to go to Broadway in the first place.

Fun Home is a story of discovery and what representation can mean. It’s a beautiful story, and if you ever have the chance to see a performance, do yourself a favor and go.

Watch the complete history of Fun Home from Waiting in the Wings: 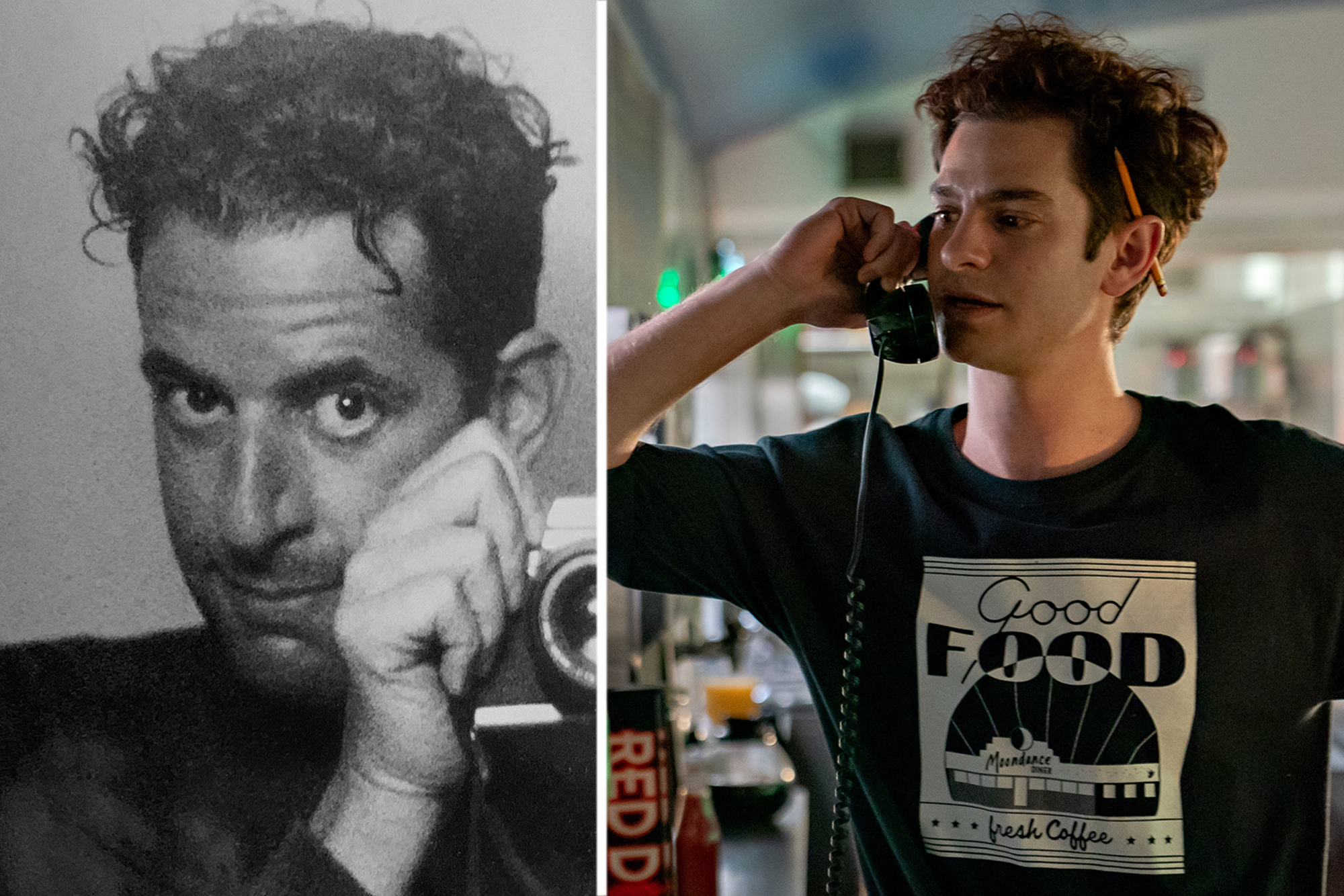