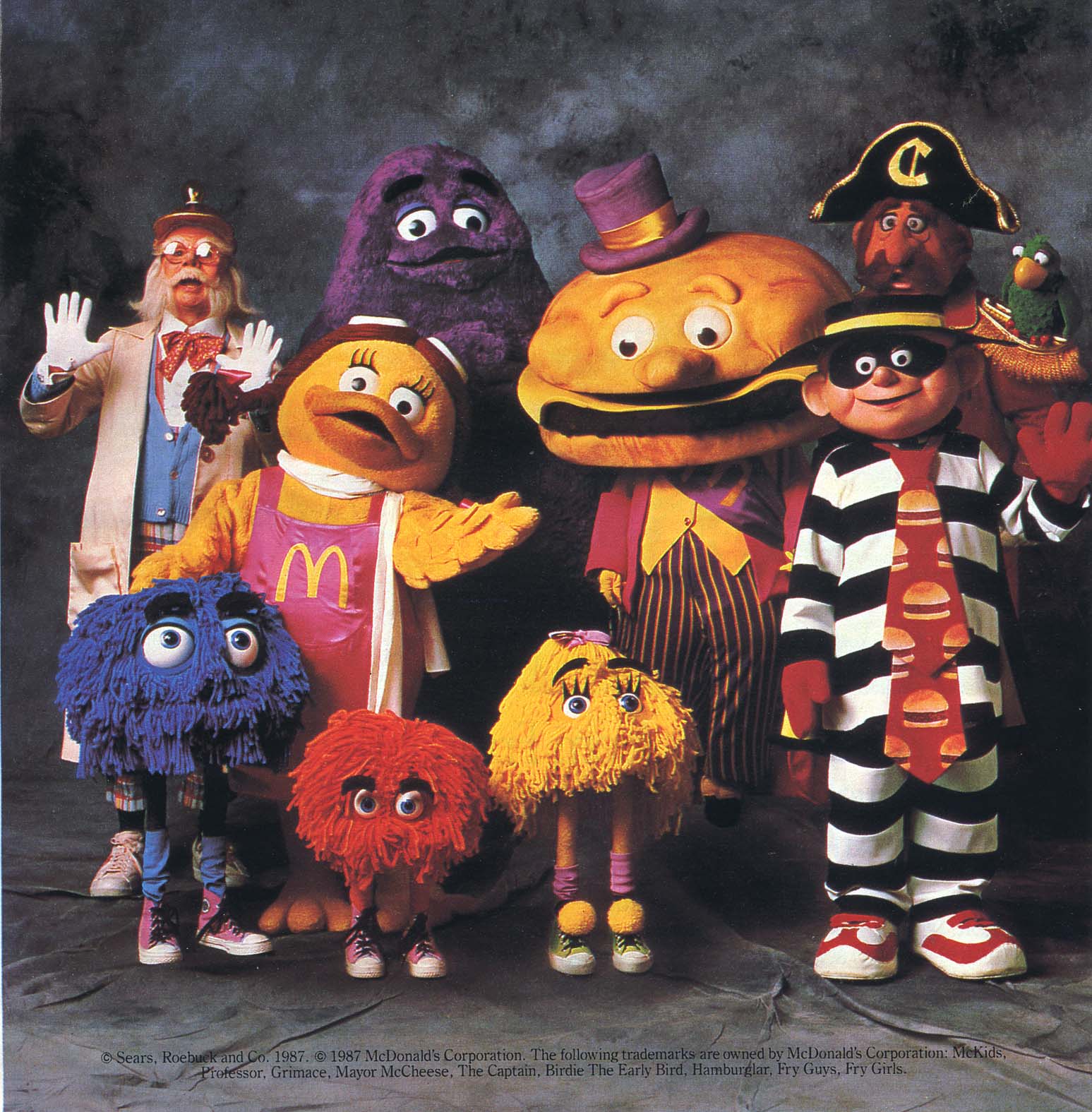 The History of the Hamburglar and Other McDonald’s Characters

For decades, wacky McDonaldland characters ruled McDonald’s marketing; find out the history of the Hamburglar and his friends!

There are kids out there today who never played inside an Officer Big Mac prison at a McDonald’s playground. In fact, there are kids out there today that don’t even know who Officer Big Mac was. Or his rival, the Hamburglar. But for many of us, the older McDonald’s characters are like old friends we remember fondly. So how much do you know about their history?

Even if your family didn’t eat at the famous fast food spot, you knew the McDonald’s mascots. They were everywhere! If you weren’t giggling at the singing and dancing(?) McNuggets, you were watching Ronald McDonald joke with Grimace and friends. Over the years, the characters changed and grew until McDonald’s decided on a more grown-up marketing plan. For example, did you know that the Hamburglar started out as the “Lone Jogger” in the 1970s or that Grimace was a milkshake thief with an entire blob family?

In the video below, learn more about the evolution of wacky McDonald’s characters like Captain Crook, The Fry Kids, Hamburglar, and Mayor McCheese. 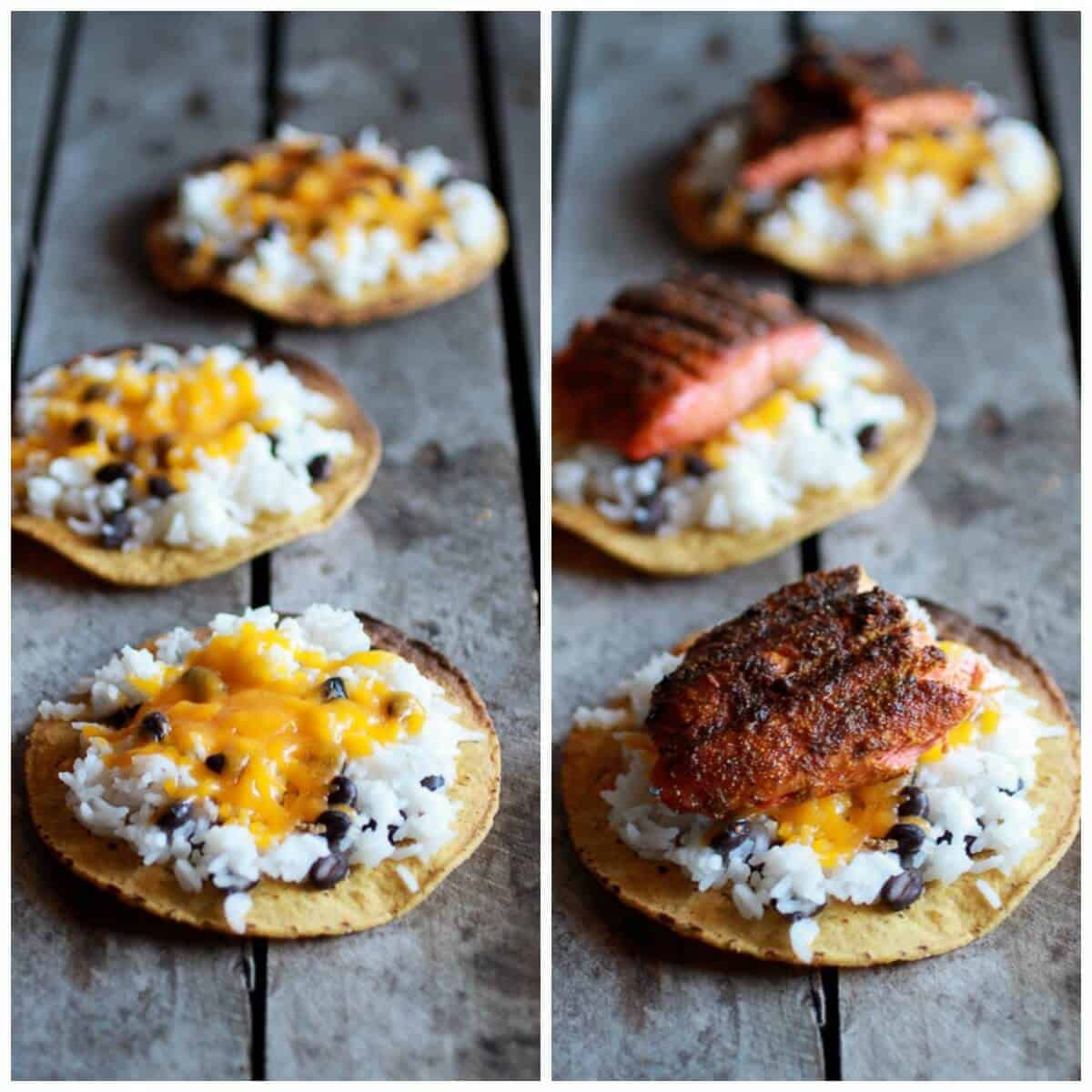