Pop Rock band Train covers “Ramble On” by Led Zeppelin, and it will blow you away!

There is no universe where I thought I would recommend you listen to the band Train cover the rock classic “Ramble On” by Led Zeppelin… but here we are. Apparently, Train has recorded and released the cover for sale, so if you’re a die-hard Train-head, or whatever Train fans call themselves, you probably already know all about this. But if you’re like me, this is a brand new discovery and a really good one at that!

The “Ramble On” cover was recorded for the Howard Stern Show back in 2001, and, upon first hearing about it, I couldn’t have been more skeptical. I bow down to Jimmy Page; I’ve followed Robert Plant’s entire discography. I will forever believe that the John Paul Jones Arena at UVA is named after the band’s incredible bassist (it’s not, but who cares!). To say I’m a fan would be an understatement. But even I have to admit, Pat Monahan and the boys do a fantastic rendition, and his voice is perfectly suited for the song.

Even if you’re not a Train fan, you’ll want to check out this cover of “Ramble On” – there’s a reason Stern requested it when they were on his show: 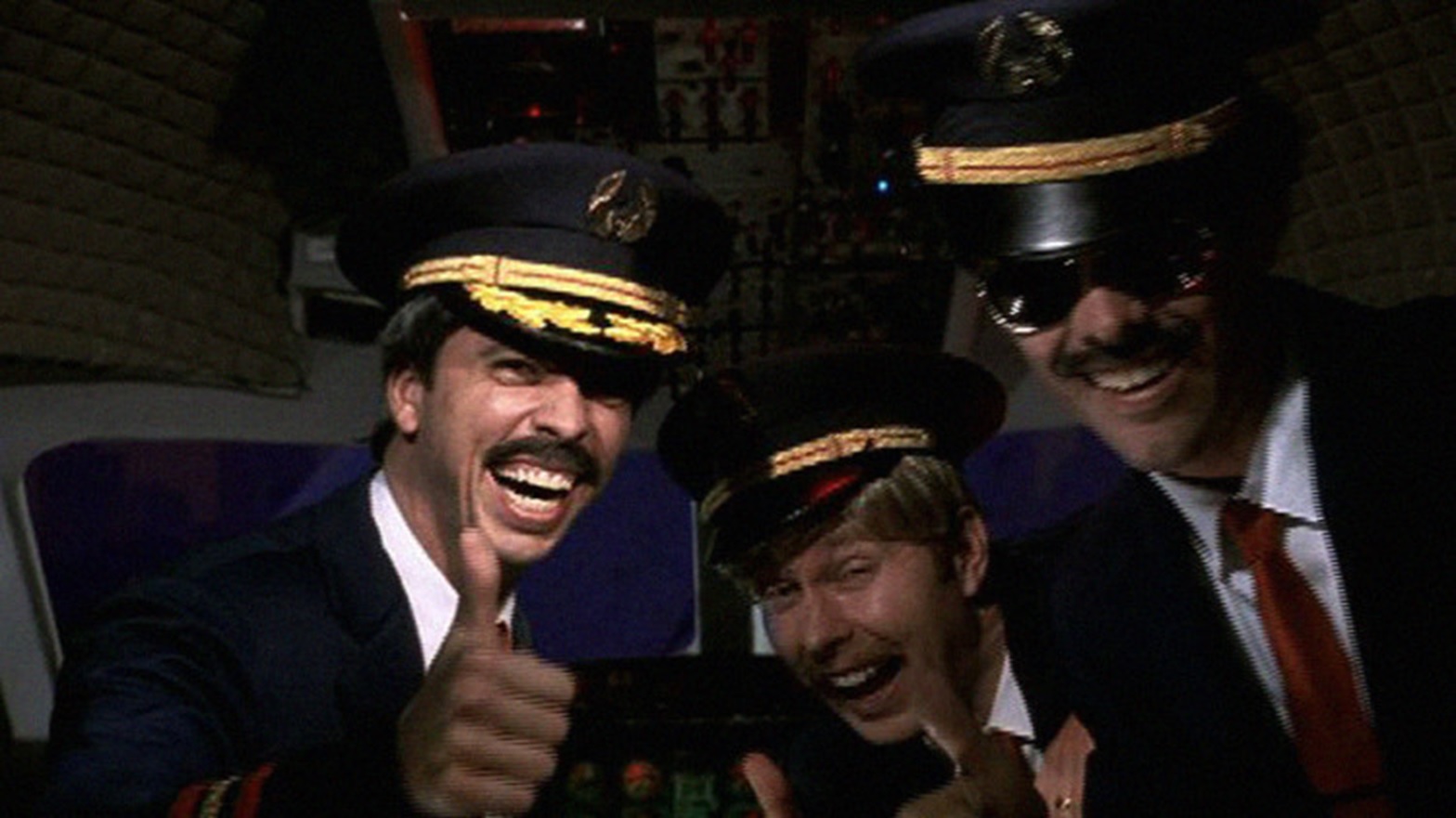 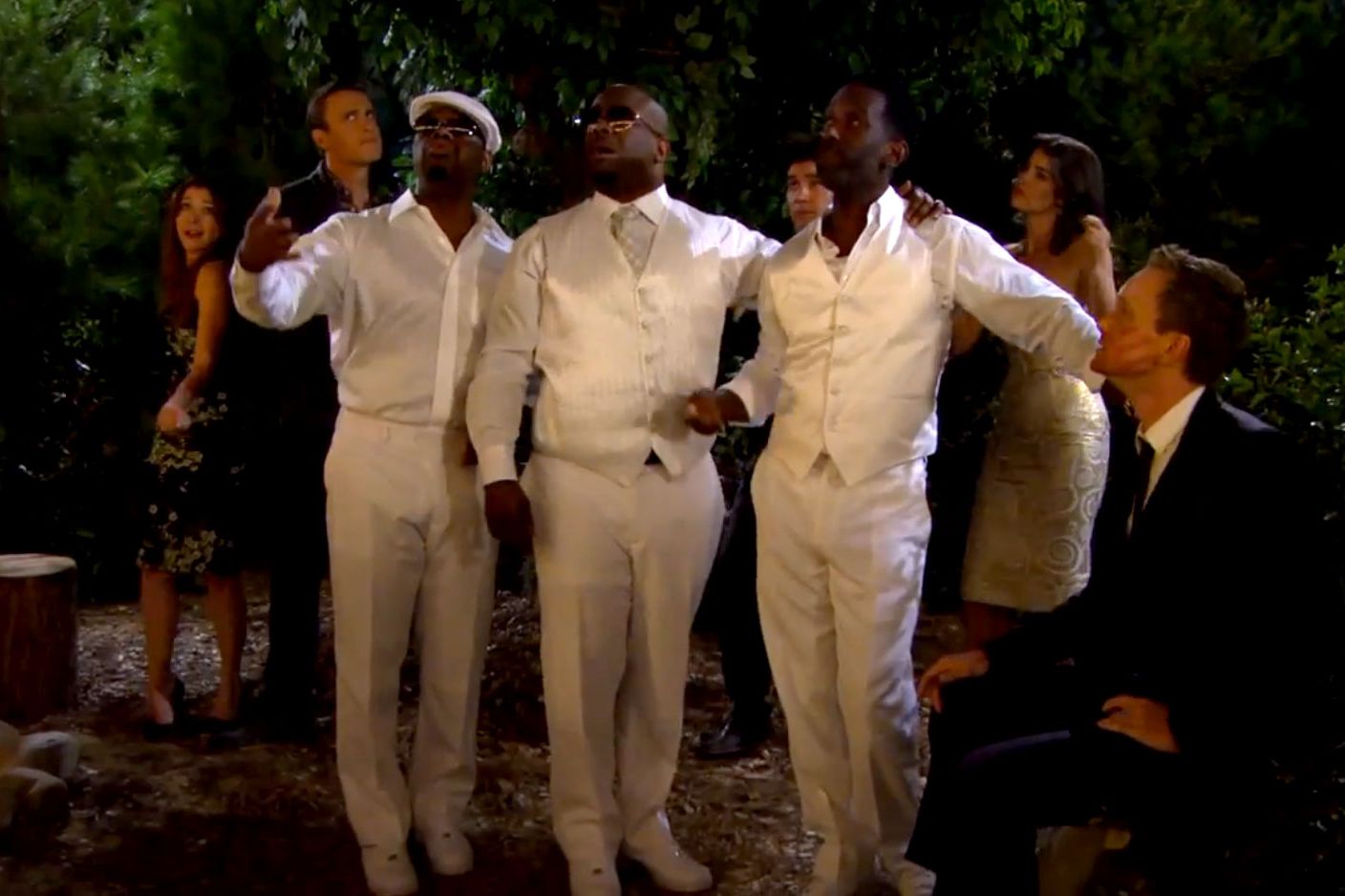 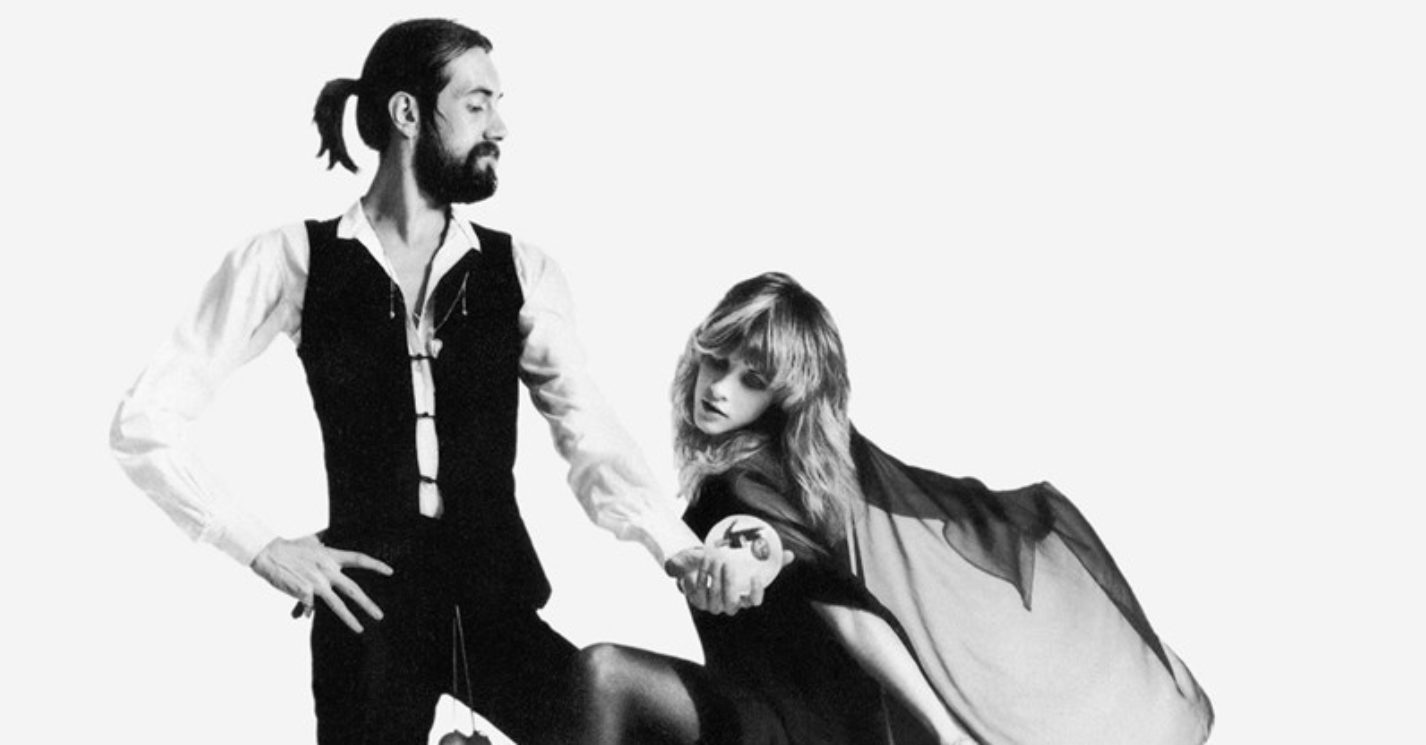