Learn to Withstand Extreme Cold with Wim Hof AKA The Iceman

Could you withstand almost two hours in ice? No? With training, Wim Hof thinks you can!

Can you image what it would be like to walk up Mt. Everest in little more than shorts? Sounds like something in a movie, right? But it’s real! And it’s been it done by Wim Hof, better known as the “Iceman.”

He Was Dropped Off Blindfolded in Another Country with No Money

Wim Hof is a relative wonder who has been studied by scientists all over the world. Born in the Netherlands, Hof was drawn to the extreme cold and over time developed a unique breathing method which allowed him to break many world records including longest amount of time in ice. By using the aptly named Wim Hof Method, Hof forces himself to hyperventilate with a regimented breathing routine. He believes his method can help the body cure illness faster and rid the mind of unnecessary clutter. To prove his theory, Hof has subjected himself to controlled testing with the help of doctors and scientists. He has run a marathon with no water, scaled Mt. Kilimanjaro in shorts, and is a willing participant of research studies. But the question is, can his methods effectively help others or is the Iceman a unique phenomenon? 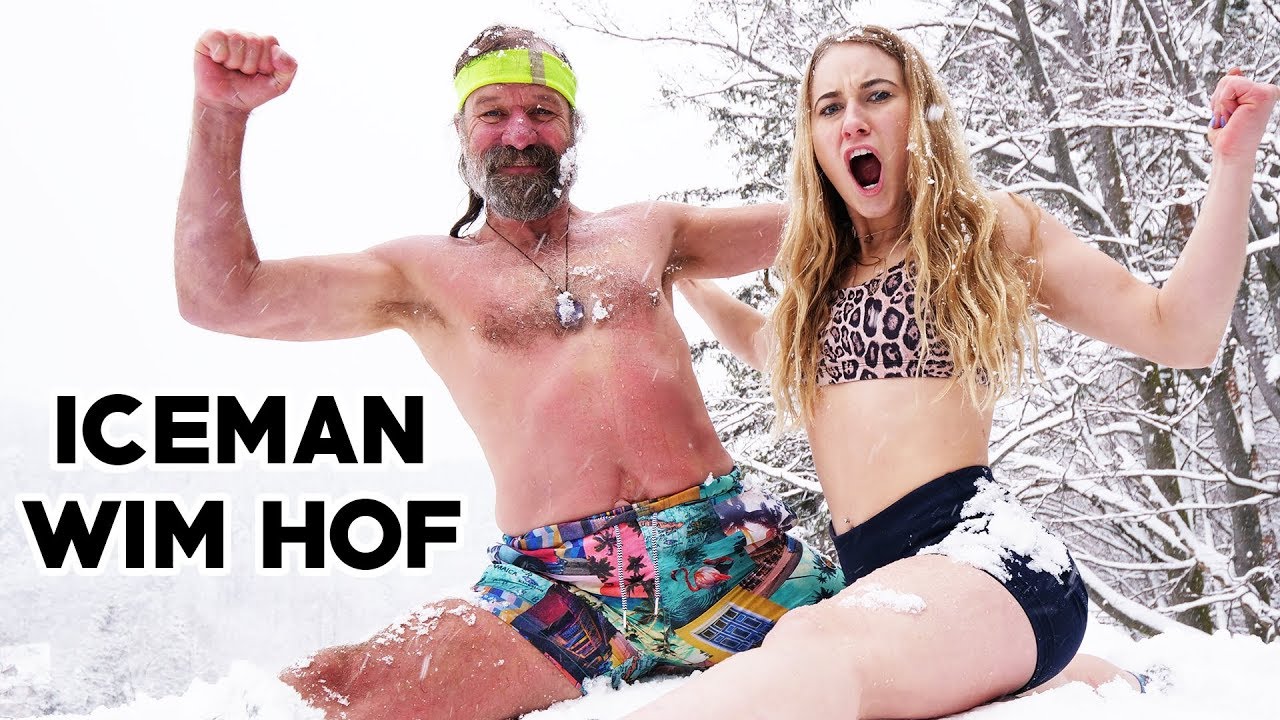 Recently, the Yes Theory team (the same guys who heli-bungied over the Grand Canyon with Will Smith) opted into a 4 day training session with Hof. They traveled to Poland and what they endured exceeded their expectations in every.single.way. Little did they know that Wim Hof would use them to further prove his conclusion that physical power and endurance is all in the mind. 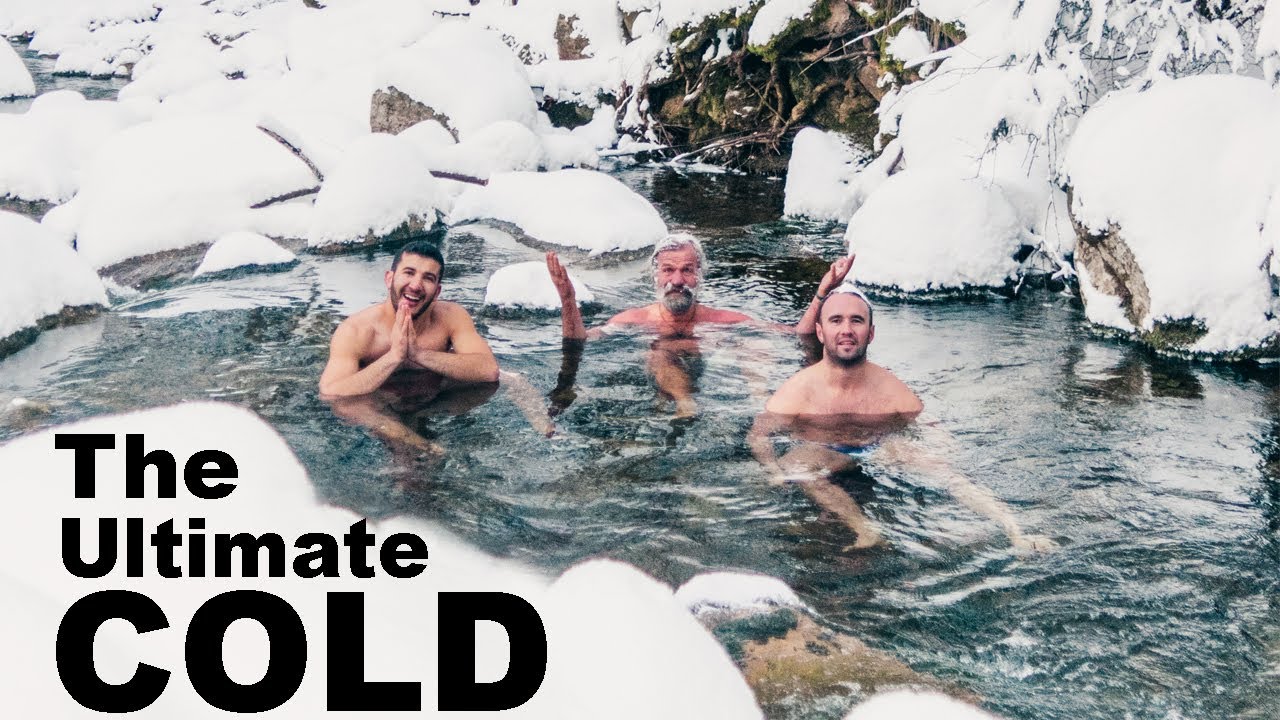 From the moment they arrived, with fellow You-Tubers Sky Life (watch her video here) and Max Rantz-McDonald (watch his video here), Hof changed up his program. Typically the 4 days would begin with breathing training, which is at the core of the Wim Hof Method; but this time, Hof decided to kick things off with a shock to the system. Watch what happened in the Yes Theory mini-documentary below: