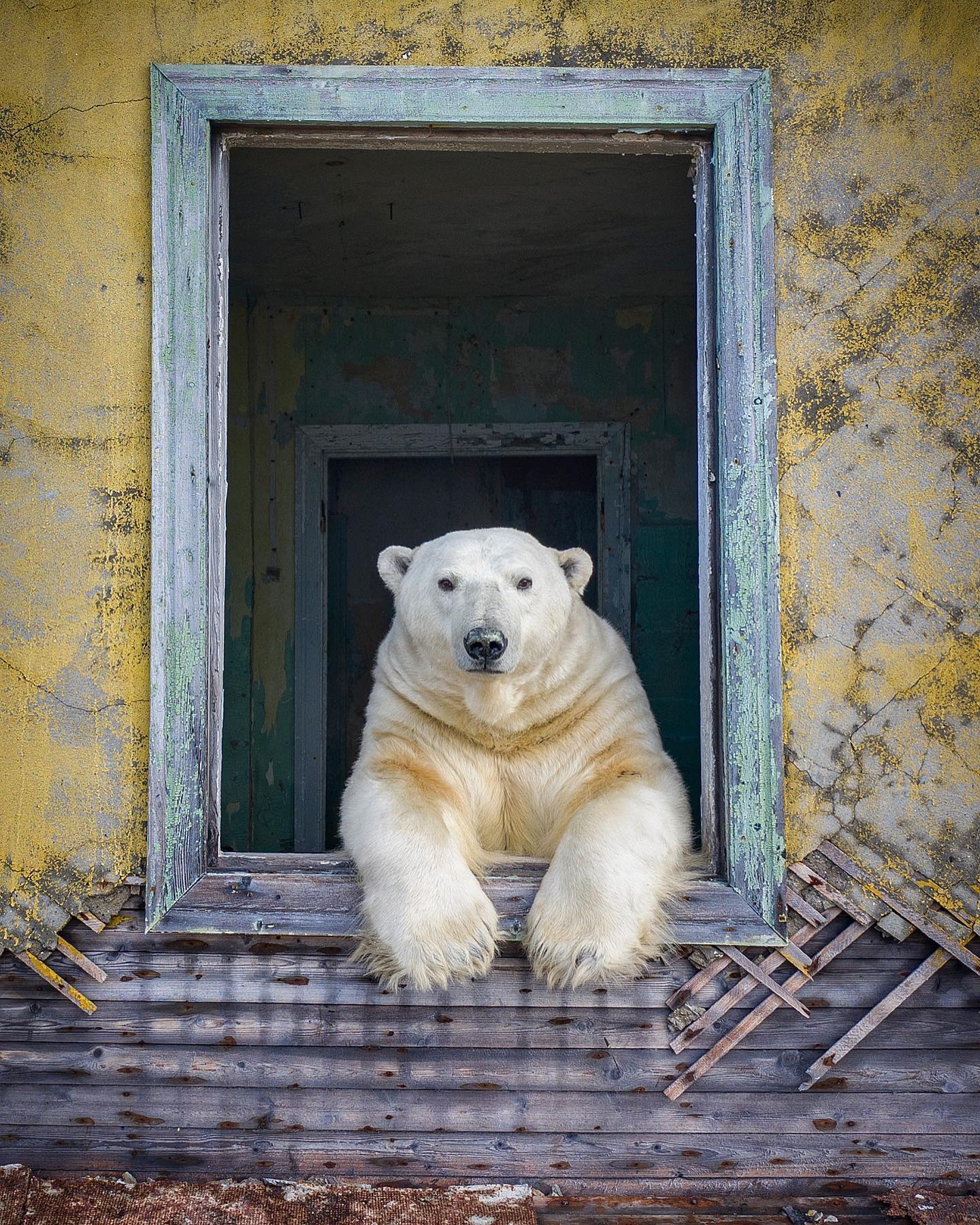 Dmitry Kokh has done it again, just look at these incredible photos of polar bears in abandoned buildings.

Maybe it’s because they’re only found in specific locations, but polar bears continue to seem like majestic creatures (majestic creatures that could rip out your throat at a moment’s notice… but I digress….) However, through the lens of photographer Dmitry Kokh, they look entirely at home in these abandoned buildings.

Wildlife photographer Dmitry Kokh has a gift, both on land and underwater. He’s managed to capture and edit some of the most vivid and up-close animal imagery, and it’s no wonder his work is getting more and more attention.

Recently Dmitry visited Chukotka, Russia, in the Arctic Circle, where he captured incredible photographs of an abandoned station and the polar bears that play there.

I try to capture ‘decisive moments’ in nature and show wildlife contextually in its environment. I enjoy the process of trying to create memorable and beautiful pictures and I hope that they will inspire people in some way to care about and conserve the natural world. 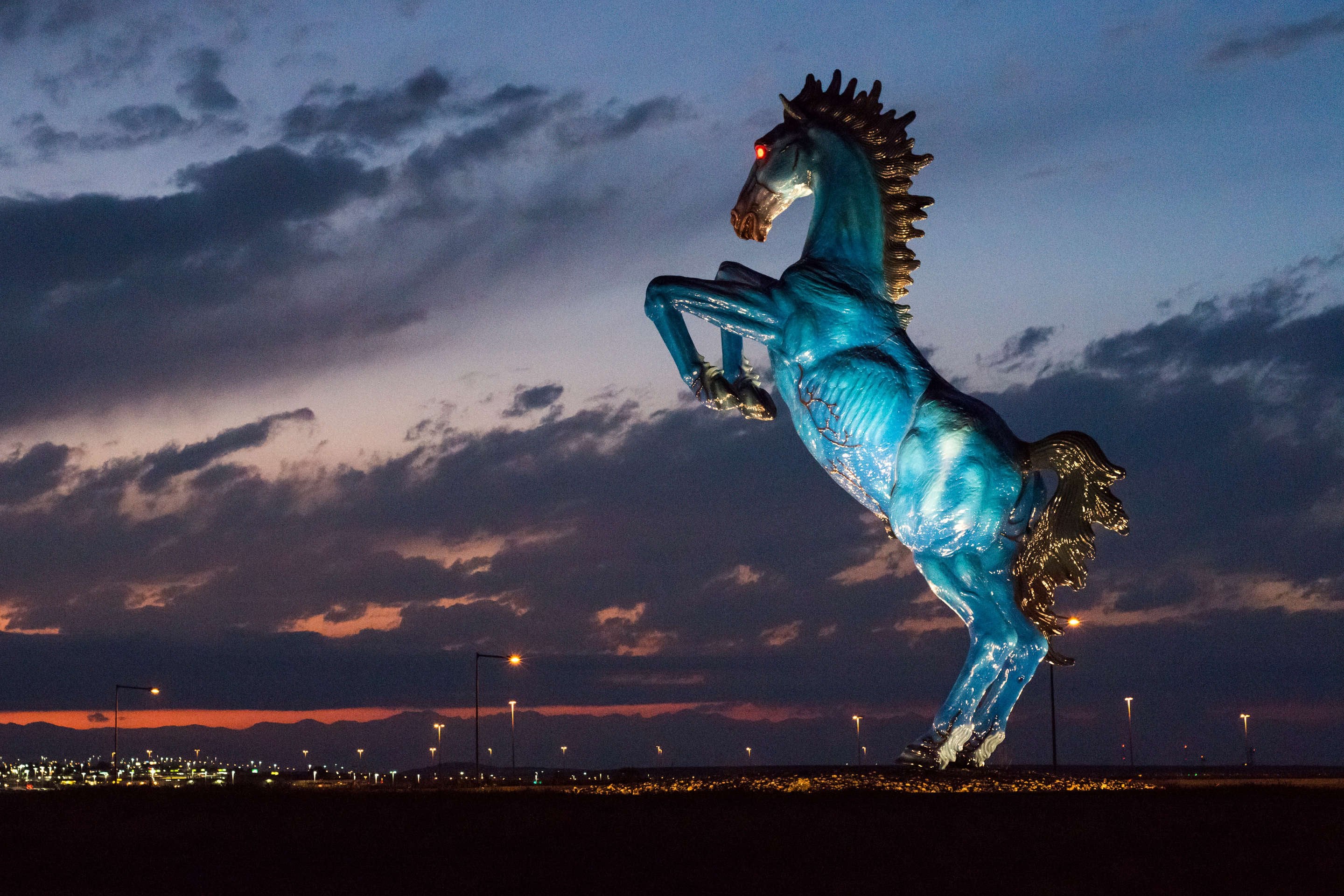 Unite the World with “Portal” – A New Art Installation