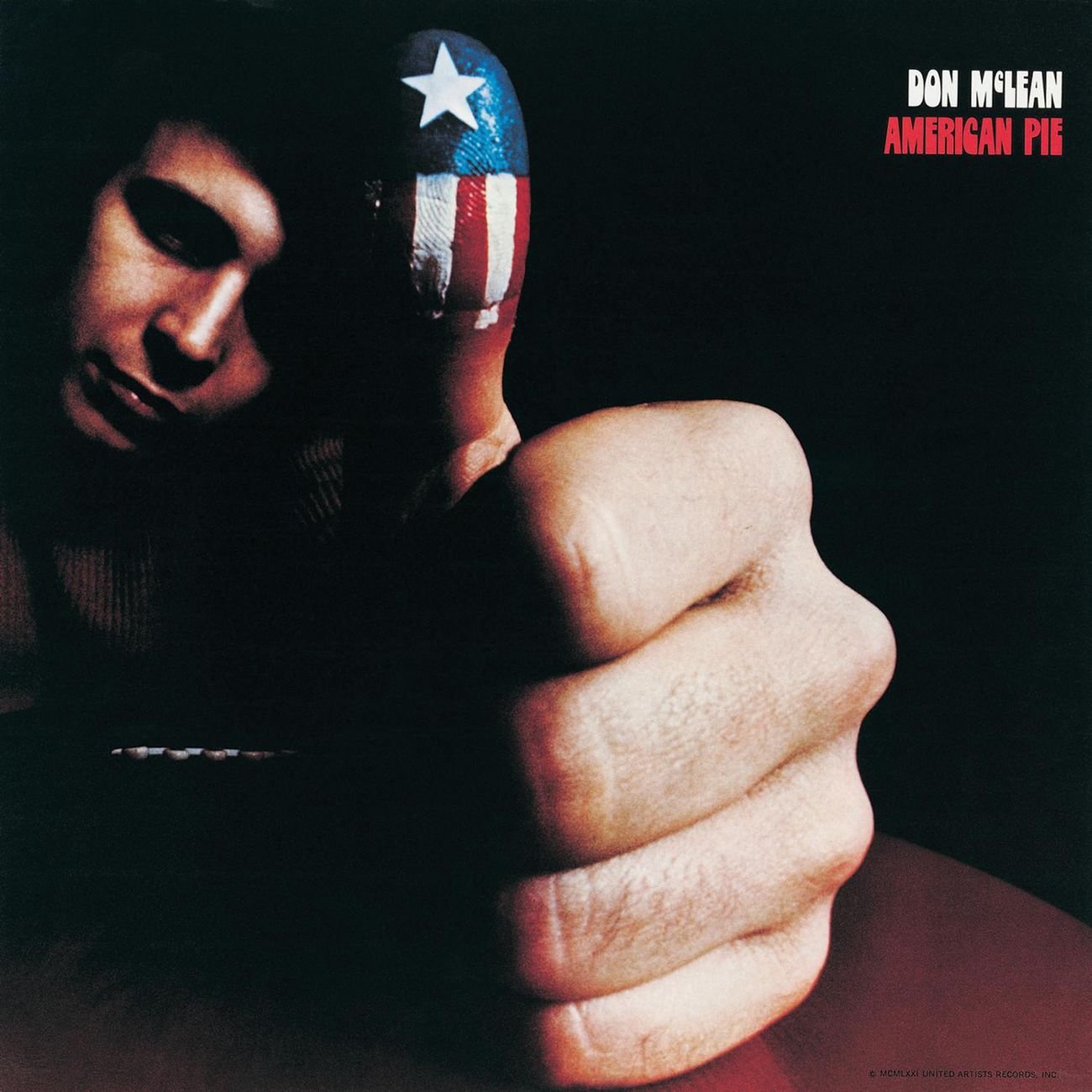 The Day the Music Died is about the song “American Pie,” and it might be one of the most exciting music documentaries I’ve watched all year!

I don’t mind admitting that I watched a 94-minute documentary about one song, which sounds crazy at first. But when I tell you that song is Don McLean’s “American Pie,” it all makes sense, right? It’s a classic tune that continues to capture audiences today and tells the story of early rock-n-roll. Find out more about The Day the Music Died: The Story of Don McLean’s American Pie.

“A long, long time ago, I can still remember, how that music used to make me smile.” Whenever I hear that opening line, I can’t help but sing along – I still know every word of the 8+ minute song. And I’m not alone. In The Day the Music Died, artists like Garth Brooks and Brian Wilson discuss why the song remains iconic throughout the decades. Don McLean gives several interviews, including a complete history of the song. You might be interested to know he reveals the identity of the “sacred store” and whether or not Bob Dylan inspired the jester.

The title, The Day the Music Died, was inspired by the lyric from the song, but the lyric was inspired by a headline from February 1959, when fans all over the world learned of a fatal plane crash that took the lives of Buddy Holly, Ritchie Valens, and The Big Bopper. The documentary revisits the town of Clear Lake, Iowa, where their last concert, and the plane crash, took place. This plane crash served as the initial inspiration for McLean’s masterpiece.

It seems insane to watch a full-length documentary about one song, but all music lovers should add it to their list. It’s not only entertaining but informative; there were aspects of the song and the 1950s crash that I never knew before. The Day the Music Died is available to stream over on Paramount+.